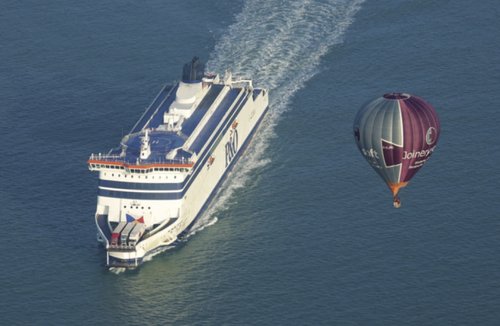 The Joinerysoft hot air balloon has been making history, flying with 82 balloons on 7th April across the English Channel from Dover to Calais, France entering the Guinness Book of World Records.

The event was organised by Exclusive Ballooning and sponsored by recruitment processing outsourcing specialist Datum RPO.

Joinerysoft managing director and pilot, Alan Turner, says, “It’s not often that opportunities like this come along. The weather conditions were perfect. We flew over the white cliffs of Dover and could only see an expanse of sea as far as the eye could see. Being able to fly across an expanse of water such as the English Channel is pretty remarkable in its own right. The fact that the organisers were trying to break a world record made the flight even more special.”

Four Joinerysoft employees were involved in the world record. Alan Turner, flying the Joinerysoft balloon with wife Kirsten and Andrew Gregory, also a pilot, flying his own balloon with employee Ben Willmore helping as crew. 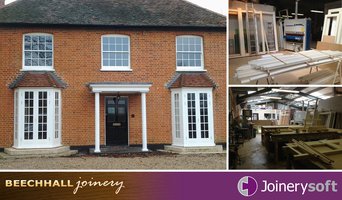 James Gilchrist, owner of Beechhall Joinery, bought Joinerysoft’s Joinery Management Software (JMS) one year ago and since then has more than tripled… 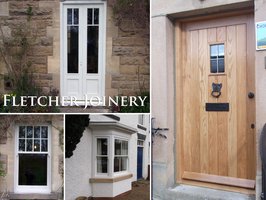 Brothers Peter and John Fletcher started their joinery manufacturing business 28 years ago, taking over from their father’s joinery business operatin…